How to beautifully renovate the front facade of your house

Hey everyone! How are you? Jane Eyles-Bennett here from Hotspace coming to you live once again before school and day care pick up. Hope you’ve had a great day. I am going to talk today about when you’re renovating the front façade of your home, how to make it look really beautiful, really amazing. There are some pretty cool techniques that you can use.

But firstly, please say hello. I am using a new phone today, so I’m really hoping this is working, but if you are there and you can hear me okay, it would be great if you could just say hey.

So, how to beautifully renovate the façade of your home. So, I’ve been working on a project today for a client. In fact, I posted an image of that recently (about ten minutes ago) to see what you guys thought you might do to it. I’ve done my design, so I’m not going to copy anyone. So, it just got me thinking about, you know, I think a lot of the time people…

You know, a lot of the time when people go to renovate their home, of course, a paint job is an amazing thing to do, but there are so many things that you can do in addition to an amazing paint job. Some great colours, you know. So, of course, you’ve got your walls, your cladding, or trims, doors, that kind of thing, but things that I do, I like to add a bit of texture, a little bit of interest. So, with that image that’s on the page that I posted earlier today, it’s very flat. They’ve used ‘Surf Mist’ garage door and then they’ve matched that colour to their paint colour. The whole house is really cream, white and you know, it’s not a bad house, it’s going to look really good when it’s finished but, well, when I’m finished with it! (laughs)

But, what we need to do is add that depth so it’s not flat, and how we do that is with different sorts of texture and materials and that kind of thing. So, I like to add in a little bit of warmth using maybe a little bit of timber. I like to balance things out. You’ll notice again on that picture… actually, what I will do is I’ll post that picture within the comments of this too so that’s a little bit easier to refer to.

Oh my God, there’s someone I know walking past, (laughs). I’m talking to myself.

Yeah, so someone that is, oh my God, something like, you know, a dark colour is a dark visual weight, but something that’s smaller but has a lot of detail in it that also is a kind of heavier visual weight. It can get a little bit tricky, but you can make it work.

The other thing I like to do is create a focal point. One really good focal point, especially on the façade of the house. So, with this house, I am going to be doing a detail across the parapet which is at the top, that little piece. So, what that’s going to do is just give us a better focal area on the front, kind of where the front door is because really that’s where we want our focal point to be. That’s what we want people to aim towards. And you’ll see houses out there that have got lots of focal points.

You know, the client said to me the other day when I went up to see him at the Sunshine Coast, he said… so, we’re talking about doing some sort detail on the front door and on the parapet above it what have you, and he said what about the garage door? And I said you know what? We really want one focal point here. We really just want to concentrate on that so we might just leave the garage door as it is, which is fine as it is, and I think everything else that we’re going to do is going to totally transform the house. I mean, I love beautiful garage doors. I think they’re a great thing to do and you can use them to balance out other things, you know, so, if you’ve got something visually heavy on that side, you can use a detailed garage door to do that.

So there’s a lot more to good design then just choosing some paint colours so just think about focus, balance, using your landscaping to anchor the house in place as well. So, you’ll see when a designer designs something, or someone who has got a grasp on these kinds of concepts, there will be something different. You’ll come in and go, “Looks good, but I don’t really know why”. And often people think it’s the colour, but the colour is a little part of it. There’s a lot of the other detail that goes into that.

Hello Leigh! Hello Diana! Say hello you naughty girls (laughs). So, anyway, well, I’m going to sign off now because I’m going to get the kids. What is it? Six past five. Awesome. Well, have a great night, and I’ll catch you on the other side, and if you want to talk to me about renovating your home inside or out. I know I talk a lot about outside, but I actually do do insides as well, then yeah, just contact me by private message, or yes, whatever. Alright, have a great night. Take care. Bye 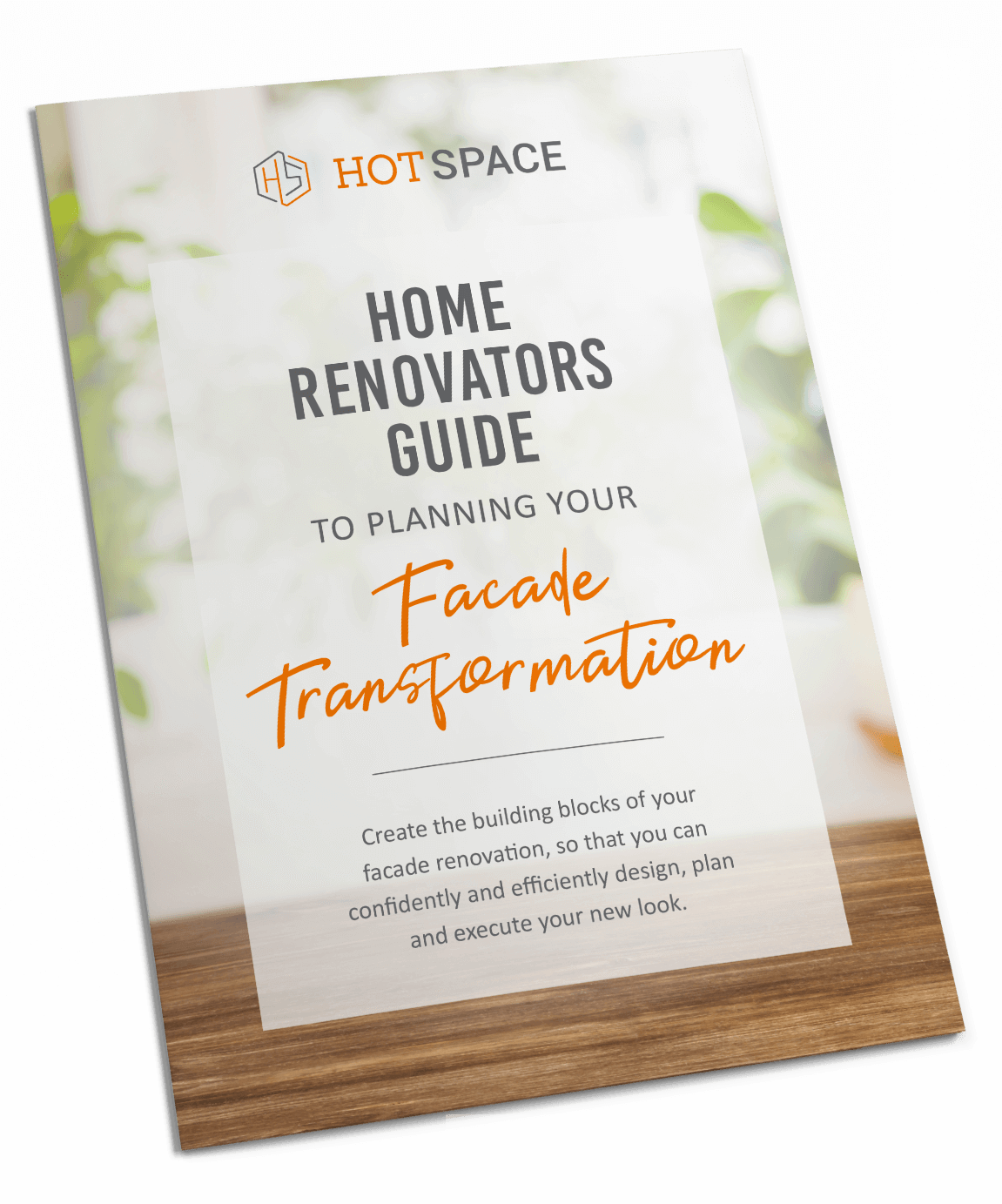